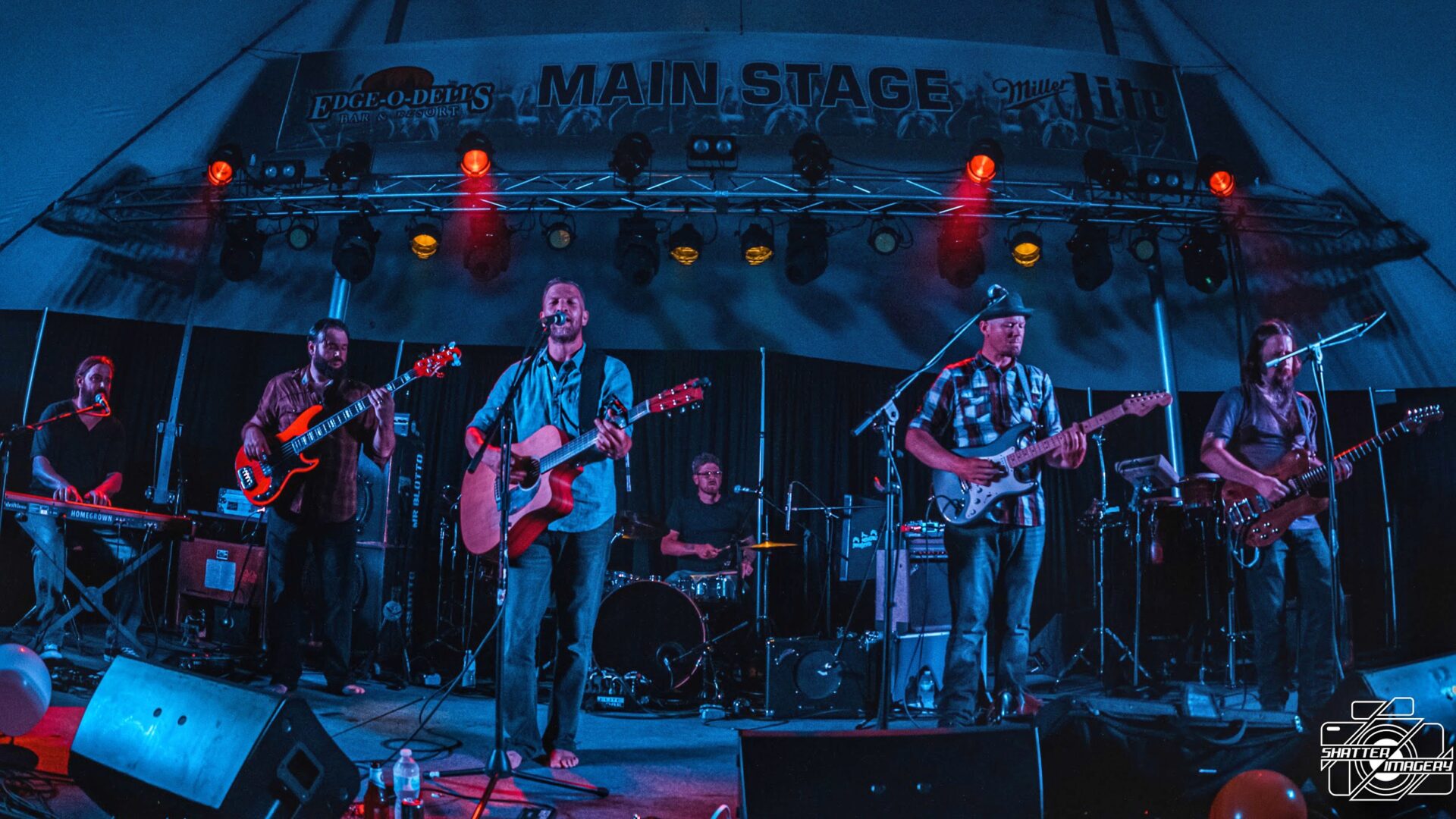 END_OF_DOCUMENT_TOKEN_TO_BE_REPLACED

Fronted by Singer/ Songwriter Derek Ramnarace on Vocals & Guitars and featuring a cast of top notch musicians, Old Soul Society’s focus is clearly on the craft of songwriting as displayed in the rich, textured musical layers they create to underscore Ramnarace’s introspective, honest and heartfelt lyrics.

These details combine into a powerfully stirring live performance that has been winning over audiences everywhere.

They have appeared on the same bill under such acts as Phil Lesh, Kaleo, Dead Horses, Samantha Fish, Miles Nielsen & The Rusted Hearts, Chicago Farmer, Them Coulee Boys and were contracted by Live Nation to appear in the VIP Lounge for Zac Brown Band

The star is already burning bright for Old Soul Society and only appears to be getting brighter as the band prepares to start work on the follow up to the releases of their debut album “The Farmhouse Sessions” in 2016, their authorized bootleg “A Live One” being released in Dec 2020 and the band is heading in to the studio to record their next album

Ok, Take Me There!